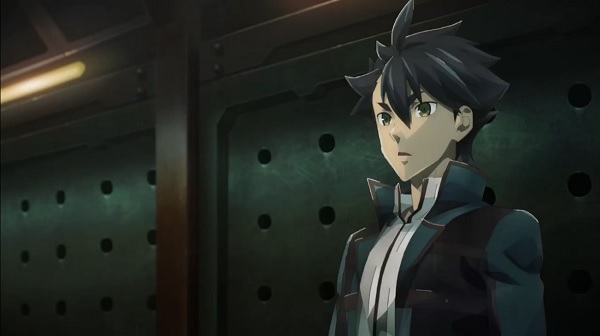 God Eater is about monster slaying and a video game adoption of the God Eater games. On this episode, a New Type begins his God Eater training.

After playing a lot of God Eater 2 Rage Burst and waiting for a week delay for this episode, the adoption is just awesome at first glance. It's nice to see our male lead start his training which wasn't exactly featured on the game I played. Also they revealed a bunch of recognizable characters from the games already along with cool action. An example is one of the Operators they showed in the beginning is Hibari (who happens to be one of my favorite most used Operators in the game). Other than that, I'm not disappointed so far and I'll be definitely looking forward for the next. Overall, awesome introduction and some cool action.