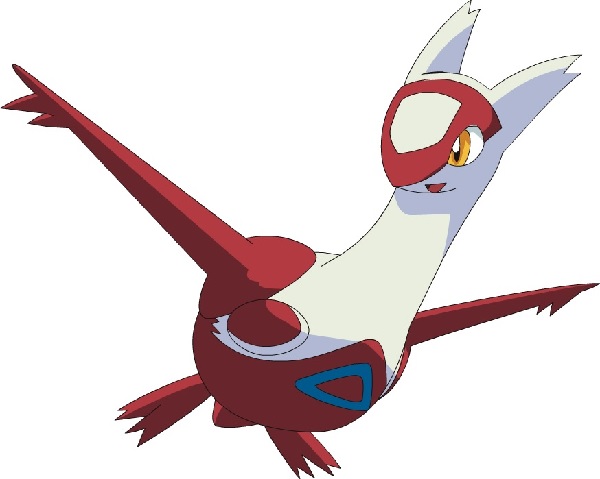 So recently and when the Latias event on Pokemon Shuffle for Nintendo 3DS started, I grinded for Latias. Then I finally caught him on Stage 13 which is sweet. 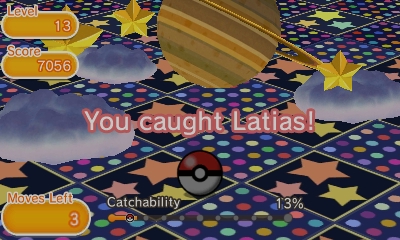 But when I reached Stage 23 while I was going for his Mega Stone (rewarded on Stage 50), his HP got way too large for my team all of a sudden. Anyway, the difficulty spike is kinda lame. I'll probably have to somehow get my team to a much higher level. Although at least I caught him which really matters.

Other than that, the game is quite fun for short bursts and out of the two game versions for mobile and 3DS I started playing, 3DS version is just way better and less limited (and I luckily got Mew for both versions). I might post more about the game later on.