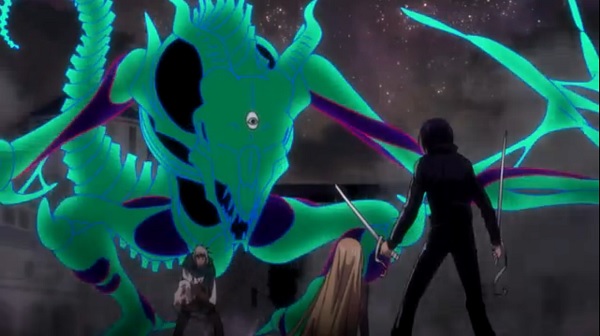 On this episode, Yato directly fights against Kugaha for the final battle for the plot. Later, Bishamonten thinks on what to do next and saves her remaining Shinki.

So it's finally nice to see Yato fight against Kugaha after finding about his evil scheme. Also Bishamonten got her mind cleared after finding out on what happened in the past and the current situation which is nice. Other than that, the plot finale action was great as usual but isn't that intense compared to the major plot from the first season. Although the ending for Bishamonten was pretty heart warming after she came up with a resolution. Now what's going to be the next big plot? Overall, cool plot finale and more nice action.