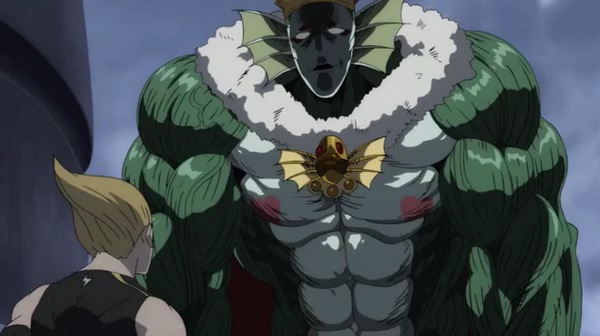 On this episode, a clan called Seafolk wants to take over the surface while some heroes try to hold them off. Later, Saitama and Genos investigates on the situation.

Cool, there's another major plot for Saitama and Genos to deal with. Also it's nice to see more heroes fighting the mysterious invaders revealed. Other than that, there's some cool action and abilities from other heroes. Now can Saitama directly fight against the Seafolk clan on the next episode? I can't wait to find out as usual. Overall, another cool major plot and some heroes revealed.

Conclusion: Another cool major plot and some heroes revealed.