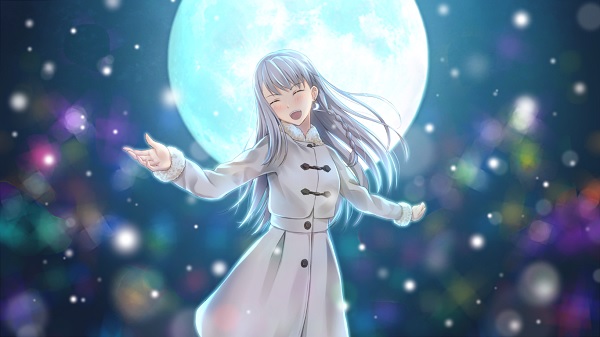 A quick note is I finished the game and this review does not contain major spoilers.

School of Talent: Suzu Route is a romantic school comedy visual novel and has some gender bender. The story is about a Talentless boy named Kotaro who enrolled in an academy dedicated to students with Talents (special powers or abilities). Then he soon encountered a mysterious girl and even got involved in a long feud between two dorm factions called the White Lily and Black Rose.

So first off, I must point out this visual novel's quality is awesome. The art is pretty darn nice to look at and as for the voice acting, it's just so good. They even have their own original voiced songs which a majority of visuals novels don't have. Especially when compared to other visual novels (specifically in terms of quality) on Steam, this is literally one of the top.

Another nice thing is the options/configuration menu has an option for dual language text. Basically means you could learn English, Japanese, Chinese or Portuguese while reading your main language. 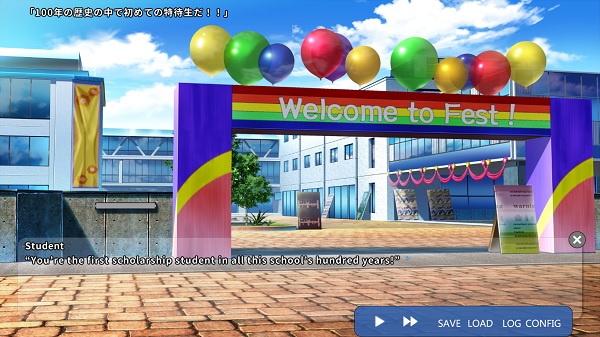 As for the characters, I simply like them. The characters' personalities were nice and a bit unique (or standing out). Although, there were some characters I got annoyed with they surprisingly got better later on. Anyway, my top two favorite characters are Suzu and Mayu. 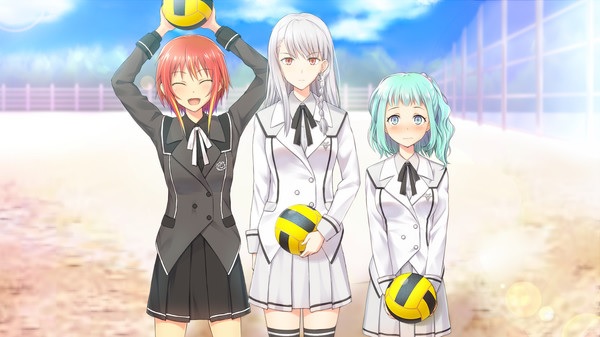 Playing with the girls...

Now for the story and as a fan of this genre type, I quite find it to be an enjoyable experience. It's almost like watching an actual anime. There was hilarious moments, happy moments, dark moments, action/battle scenes and much more that aren't exactly easy to forget. Plus, there's some gender bender and it actually fits with the story development instead of being a random existence.

On fan service, it was surprisingly balanced and didn't really get used a lot (or abused). But, there's a pervert support character (named Otake) who will trigger certain scenes. So as a fan of the echii genre, I basically liked how it got managed for people who are not really into that stuff. 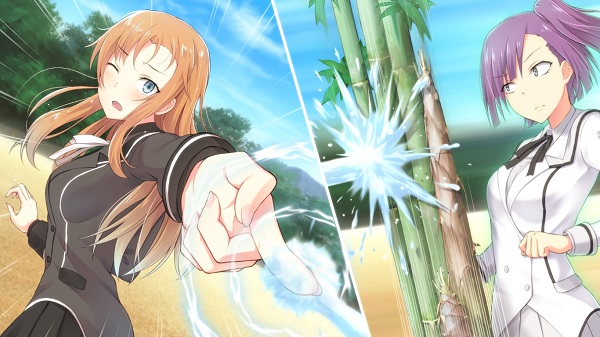 Overall, I greatly enjoyed this visual novel and it was a nice school story adventure. I'm definitely looking forward to more routes to be released (especially Mayu's). So in conclusion, an enjoyable school adventure with voice acting and is almost like watching an actual anime.

Conclusion: An enjoyable school adventure with voice acting and is almost like watching an actual anime.


Note: I was asked to do the review and got provided a review copy by MyDearest.