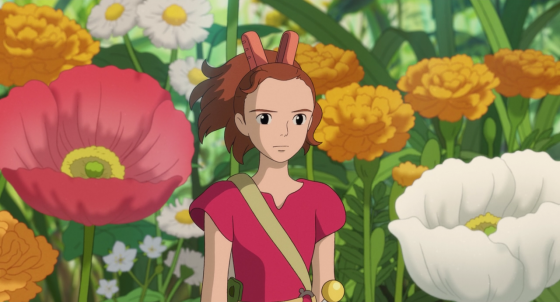 Recently today (which was minutes ago before I posted this post), I was able to watch this movie (even though it was released around in 2009). But, as expected, there were a bunch of people that didn't even know that the movie is an anime and there were also little children (luckily, they weren't a bother).

Anyway, The Secret World of Arrietty was so cool. The story is basically about a boy that discovered little people and that's pretty much it (the trailer can brief you). But for once, I actually liked the dubbing and it was pretty much well done surprisingly in a way that it didn't bother me at all(usually, most of them just suck). The graphics are actually up to date and the characters are well played and acted which you should expect from Studio Ghibli (don't forget that Studio Ghibli did a lot of hand drawing and they are known for that). This movie has touched me and I really have nothing that's negative about it. Other than that, Disney did a nice job distributing this movie to US theaters. So, special thanks to Disney! Overall, I do like everything in the movie and the animation is great.

Please note that it is "rare" to watch an anime movie by itself in a US theater. Though, usually, a company called Fathom Events would show those but they are not considered actual movies in a theater. It has very limited time schedule and locations. So, if you so happen to be in the US or live in the country, I highly recommend you to watch this even if this is just a "kids movie". To put it as an example, it's kinda like a once in a life time especially if the dubbing does not suck like you see in Pokemon movies.

Conclusion: Awesome movie and the dubbing is great. Also, the graphics are nicely updated.

Before I end this post, here is a screen shot of the official movie poster I took in the theater: 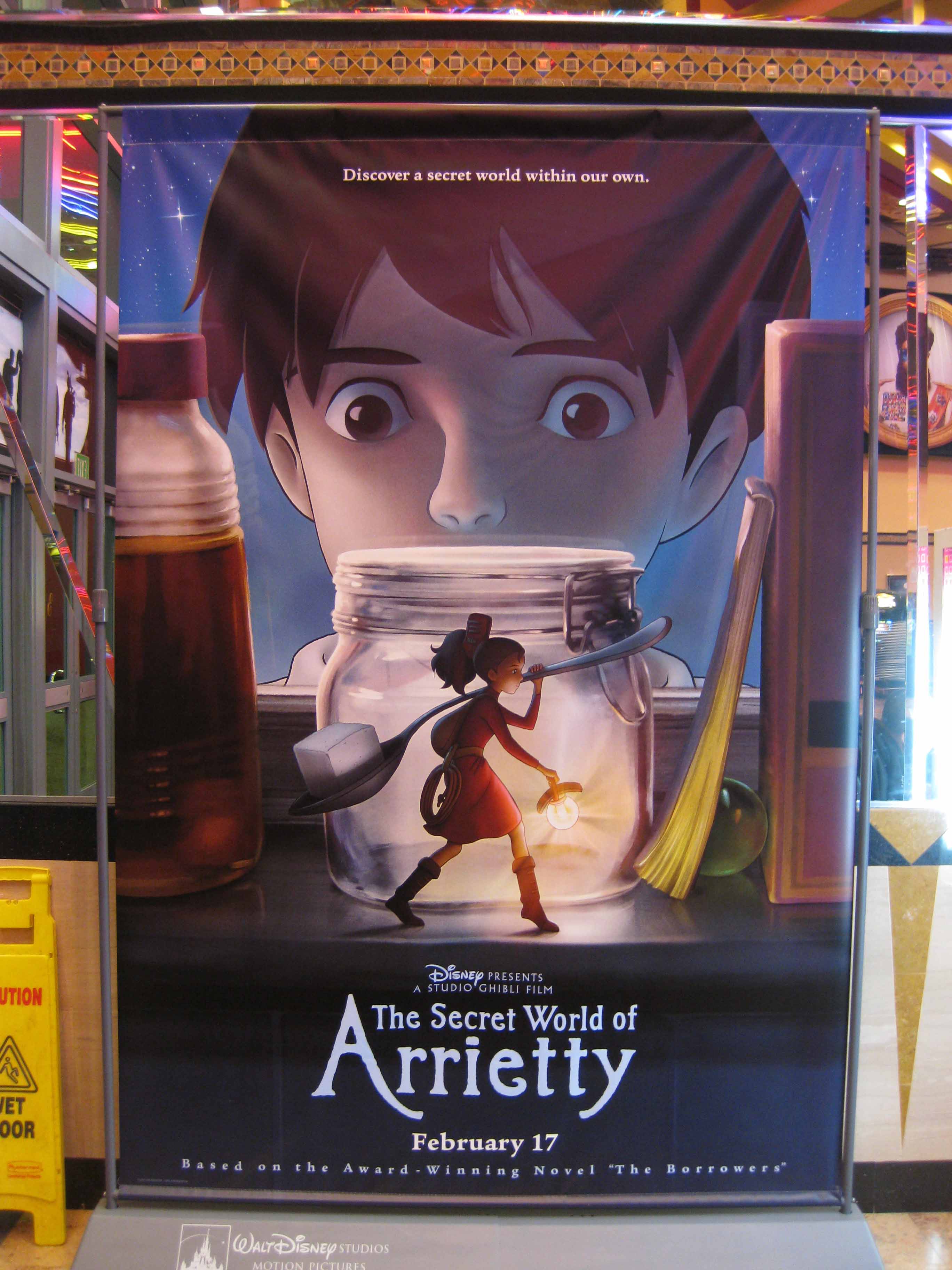 ゲーム速報まとめアンテナ
Ninja Masters (2013) Movie Review
PREV
NEXT
The Secret World of Arrietty Launched in US Theaters!