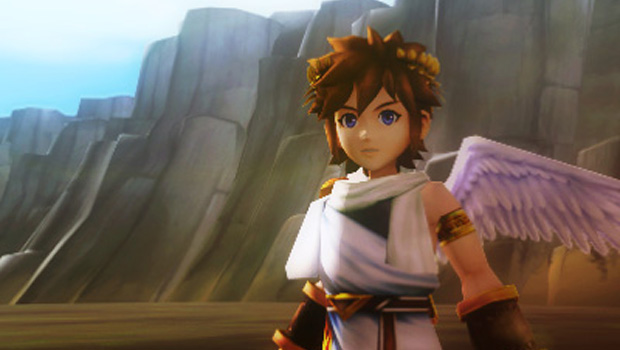 So, I had seen all 3 parts of the anime days ago on my 3DS. But, it was sadly English dubbed because I only have my English 3DS (it sadly has scratches on the top screen already for the past months). This three part series is by Production I.G..

Okay, first off on the story, it's just pretty basic that even a little child can understand. The main problem of this very short series is that you can guess, Thanatos (God of Death) wants to somehow take over the world and thus, Kid Icarus has to fight him for the entire very short series. This series just focuses mostly on the action with little comedy scenes that doesn't make you laugh much. Now, the graphics are okay I guess since the producers pretty much "recycled" it from the game. Other than that, you can't really expect much out of this three part short series exclusive for Nintendo Video. It's mostly dedicated for the kids and perhaps increase fan population. Overall, I don't have much to say besides saying it's "decent-ish". Though, I will wait for the next short series coming soon.

Conclusion: Not much to expect and this is mostly recommendable to the children or if you want to waste some minutes.