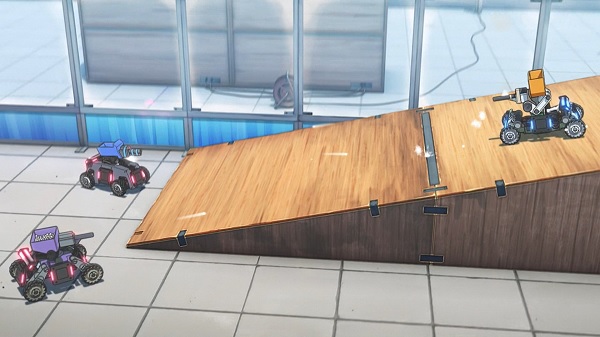 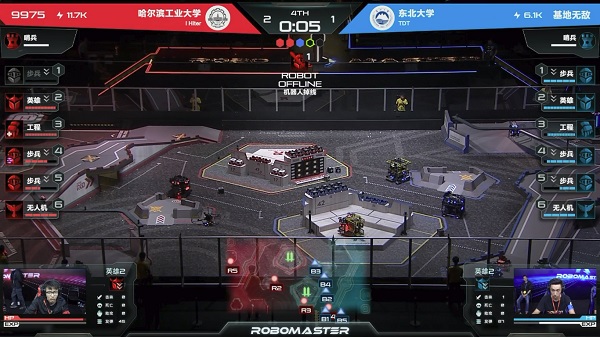 This robot competition features team versus team, multiple robot classes, leveling and map objectives (depending on each yearly competition). Each team represents a Chinese university - mainly consisting of engineers/programmers who build the robots and professional gamers to pilot them. Although, there was a Japan team and some US teams who attended, but they lost earlier.

Here's the recorded Twitch live stream I watched when it was live. This entire stream will have two long final matches and an anime adaptation marathon 3 hours break between them. The hosts will also repeatedly explain the rules and how the competition works.

During the second final match, there was a real life KAKA MVP who maneuvered just like in the anime adaptation which was shocking.

Other than that, I would really like to see this robot competition grow globally big and have more Japan teams and US teams involved.