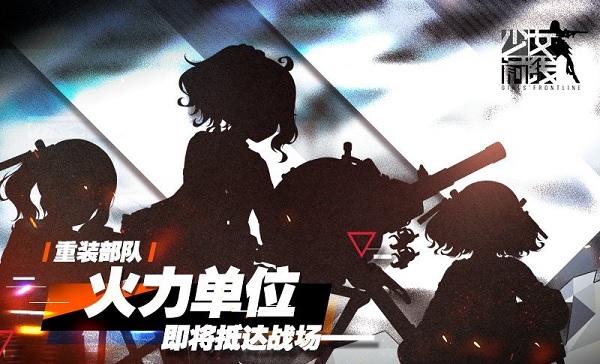 A week ago, a preview got leaked for the coming Fire Support T-Dolls (top picture). Anyway, it looks great, but will most likely take a lot of resources. The leaked source can be found here.


Also, a Korean player on Twitter tweeted a confirmation for Rocket T-Dolls and Grenade T-Dolls.


Meanwhile, Japan server launch (Dolls' Frontline/ドールズフロントライン) will be coming out later today. Along with its launch, Mica Team released another Japan PV trailer. It's actually pretty good as their other trailers.


Near the end, the trailer revealed the dark side of the story and a scene from the anime trailer.