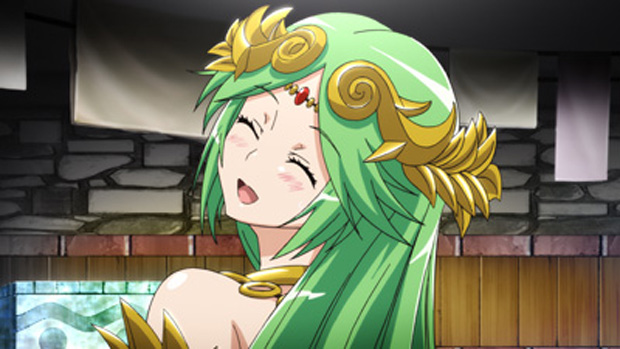 So, we get to basically get to see Palutena have her own anime adventure exclusive for the Nintendo Video or 3DS! This last short anime clip is actually way better than Thanatos Rising and Medusa's Revenge. The graphics are so cool and actually looks like an actual full anime series. Also, Palutena is really plain cute in this two part anime short clip series. Pit and the minor support characters were nice but their roles were not big since the main focus is Palutena herself which is quite a good thing. But, for some reason, this anime reminds me of the typical magical girl genre due to Palutena's magical action scenes but that is also not a downer. I don't really have complaints besides saying this is the best anime clip short compare to the previous. Overall, the story is nice, simple and not childish (meaning that it doesn't exactly focus for the children).