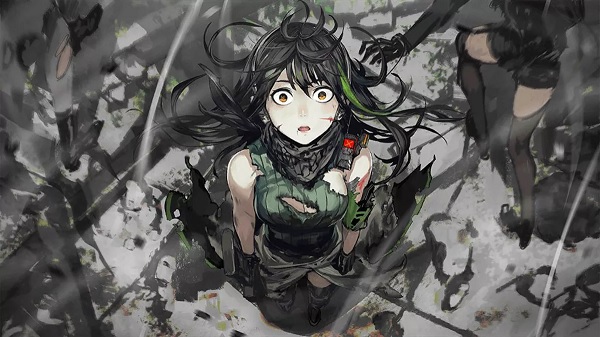 Recently, Girls' Frontline EN has banned a batch of cheaters. Here's their announcement on Twitter.

According to the official Mica Team representative on the subreddit, the caught cheaters will be banned permanently.

Okay, seriously? Why would anyone want to cheat in this single player type of game? They have a bunch of features that eases on grinding like planning mode, combat simulation and more.

Also, they even announced a warning two months ago. But, the cheaters simply ignored it which is hiliarious.