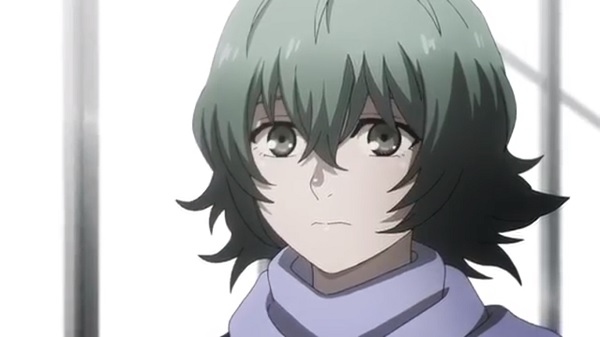 On this episode, the CCG starts raiding against the Aogiri Tree's headquarters. Meanwhile, Eto's past events gets revealed.

First off, the opening is so terrible and they apparently even skipped a lot of the manga. It doesn't make any sense for anyone who didn't read the manga or is fully aware of the timeline. Also, this is probably going to be the worse Tokyo Ghoul season and especially it's an "anime adaptation" based on the "manga". But, then again, they're rushing badly because of the 12 episodes limit. Other than that, I may sadly drop this second season. Overall, terrible opening and disappointing rush.