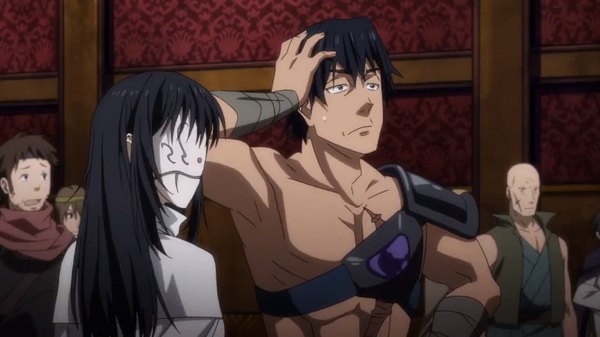 On this episode, Shizue participates in a demon slaying conference. Later, she encounters a mysterious demon named Black.

I was kinda expecting that they'll do something casual or goofy for this extra episode. But, they surprisingly did one of Shizue's past adventures which is nice. Also, they introduced a new demon character who will eventually meet Rimuru. Other than that, the plot helped proves that Rimuru is superior than Shizue and will help complete her unfinished tasks. Now what's going to be the final plot for the next extra episode? I'll be looking foward to it and the recently announced second season for next year. Overall, cool demon slaying past plot and some nice action.

Conclusion: Cool demon slaying past plot and some nice action.