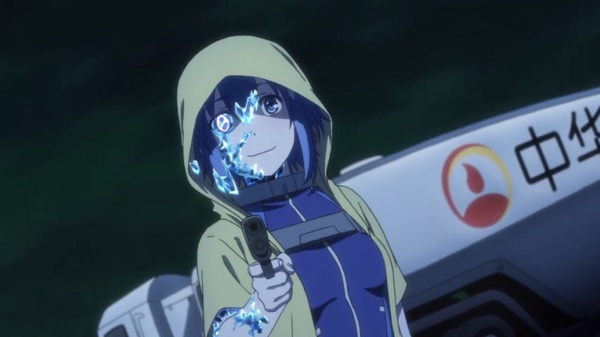 On this episode, Rhino becomes Xi corrupted and goes after Kei's life. Later, Kei and Gripen escapes the Xi infected airport and engages a battle against Rhino.

I was somewhat expecting Rhino to betray Kei at some point, but I didn't expect her to become Xi corrupted. Also, seeing our main duo's escape from the airport was just really intense. Other than that, I liked how Kei's and Gripen's bond got tested. Now will there be a second season? I would be looking forward to it if there's going to be one since this series was decently enjoyable for me. Overall, awesome intense action finale and some cool twists.