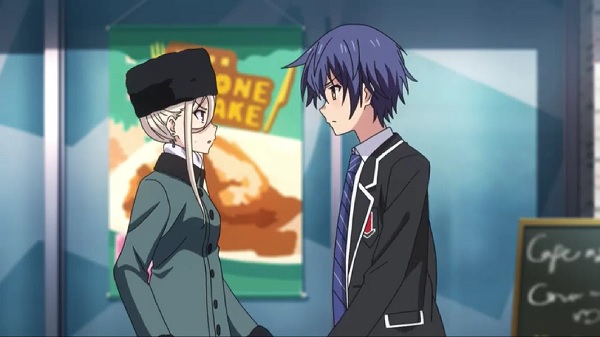 On this episode, Shidou got spirit power sickness and a personality change. Later, the Spirits attempt to make him fall for them.

So first off, I laughed so hard to see Shidou flirt with Ellen even though she's an enemy. Also, I liked that it became the opposite of the spirits making our male lead fall for them instead of the other way around. Other than that, Tohka got an interesting spotlight. Now will be there a fourth season coming? I really want it to come out. Overall, awesome Shidou dating finale and some cool action.

Note: I got late on posting again because I went to a convention.