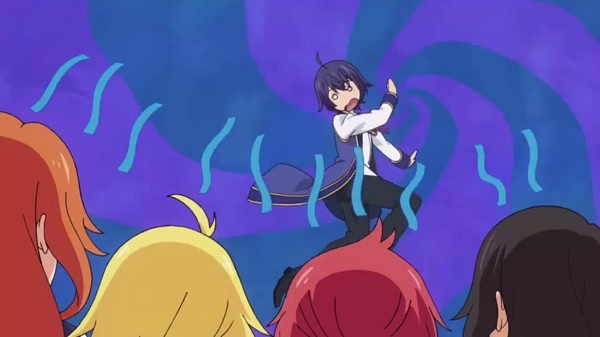 On this episode, the Imperial faction got attacked by demons during their start of the war with the kingdom. Later, the magic and knight academies begin their joint training.

Oh darn, I was hoping for Shin to get involved in the imperial war, but it ended pretty quickly. Then again, the kingdom will probably have the next real war against demons. Also, it was funny to see more students who reacts to our male lead's abilities. Other than that, the ending credit is shockingly stupid, because it's basically a random low budget MMD of the singer's avatar. Now what's going to be the next plot? I'll be looking forward to it. Overall, nice imperial war ending and some funny class moments.