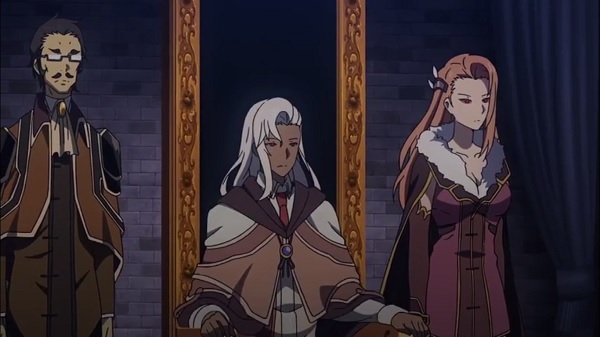 On this episode, Kurt completes his goal and allows the demoniods to roam free. Meanwhile, Shin and his club continues to train.

It was somewhat boring to see Kurt's background origin and how he became a demoniod for most of this episode. I just don't care about him since he's a boring villain character who should have entirely defeated by Shin. Although, the main plot has to exist and details surrounding it anyway. Other than that, I did like seeing August's ceremony. Now what's going to be the next actual plot? I can't wait to find out. Overall, boring villain origin story and some nice training continuation.


Additional Note: I usually don't comment on voice acting, but I have to finally admit that May's voice is forcibly bad. The voice actress doesn't even sound like a little girl/loli.