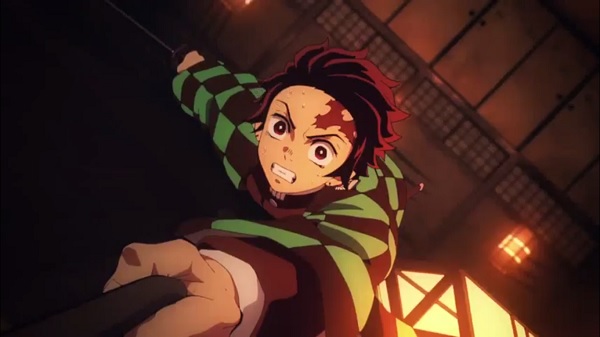 On this episode, Tanjirou continues his fight with the taiko demon. Later, he rescues the children and regroups with Zenitsu.

The fight between the taiko demon is cool, and along the demon's backstory. Also, it was nice to see the children smartly survive through the entire fight. Other than that, I hope Tanjirou can neutralize Inosuke's hostility. Now what's going to be the next demonic plot? I'll be looking forward to it. Overall, cool taiko demon action finale and regrouping moment.