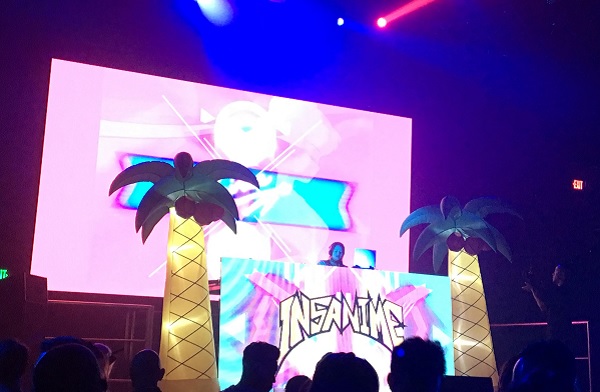 Last weekend, a 18+ anime night festival event called Insanime (by Anime Impulse) provided me complimentary press tickets to do some coverage for it. After attending it in Los Angeles, I find it to be basically a night club party for anime fans/otaku and an after party for folks who attended Anime Expo 2019.

For most of the event, they featured some guests on stage like DJs, and rappers. Also, some attendees did dance battles and there's even a row of video game tables - consisting of fighting games like Smash. Here's a bunch of photos.

Some photos were taken by my brother, @azurezeph. 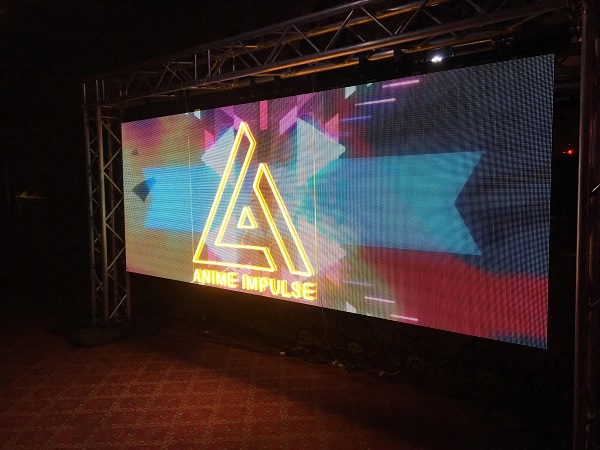 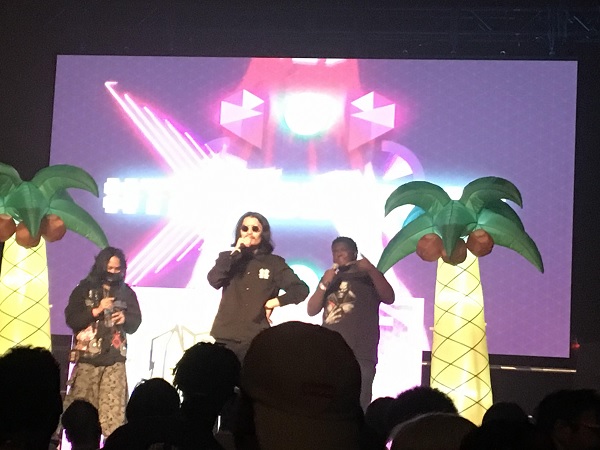 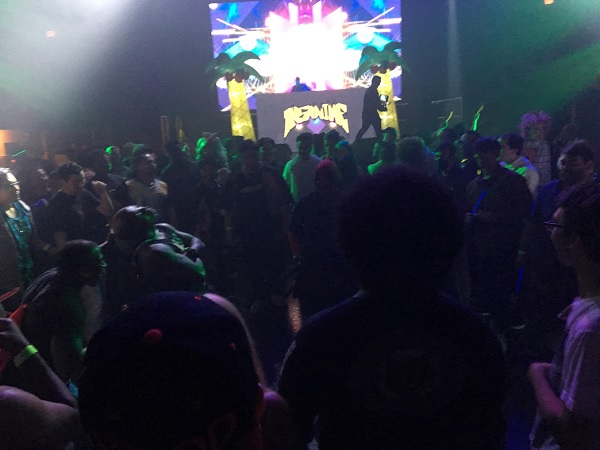 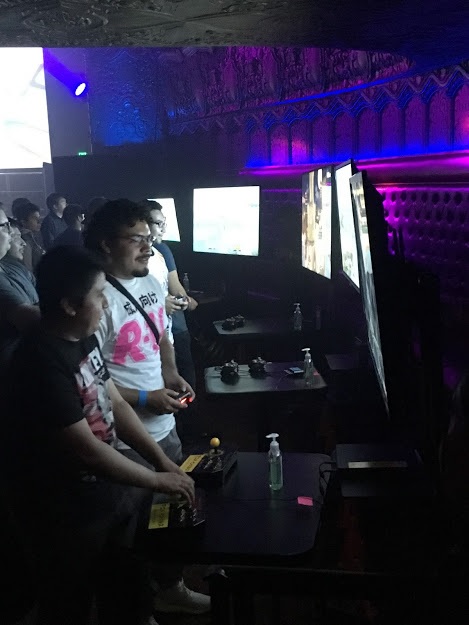 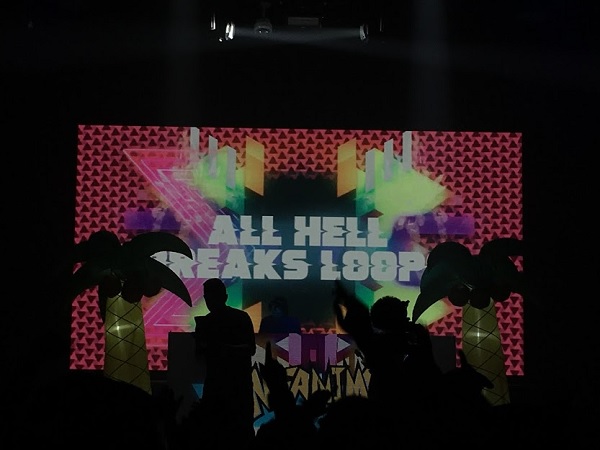 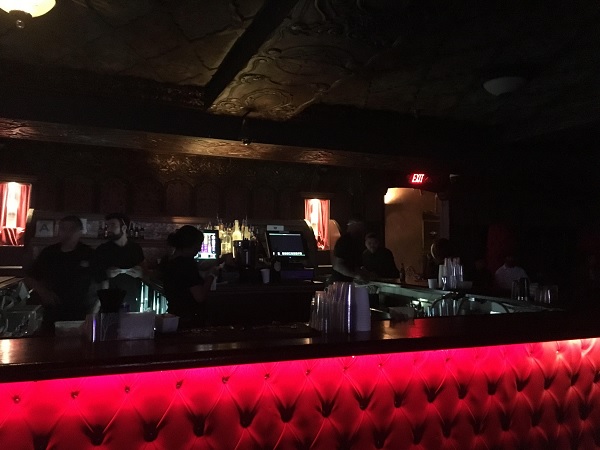 A bar. They actually requirewrist bands for 21+ (and money), but I didn't get to try any of their beverages because of doing coverage. 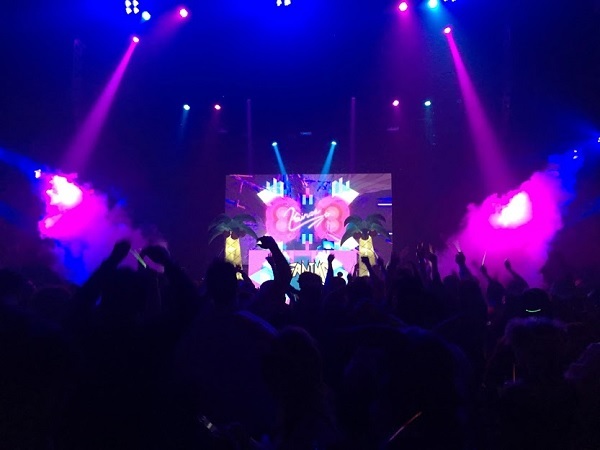 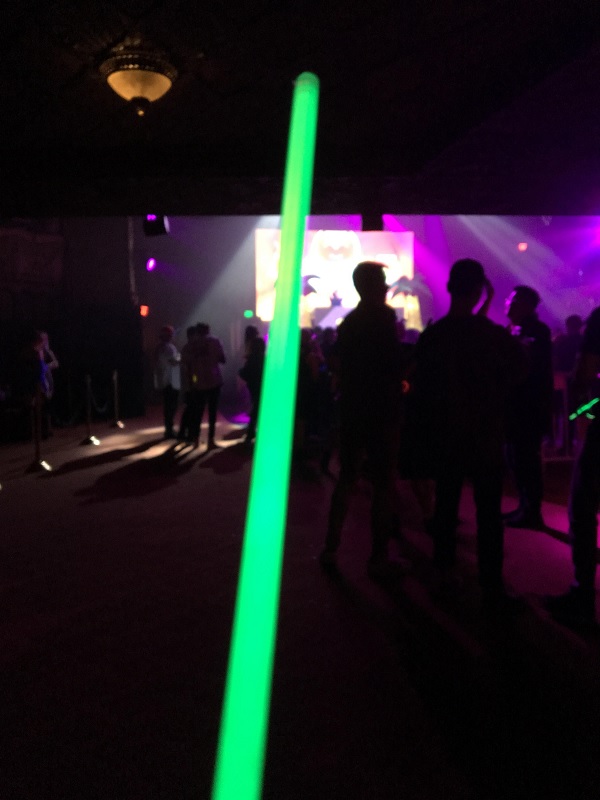 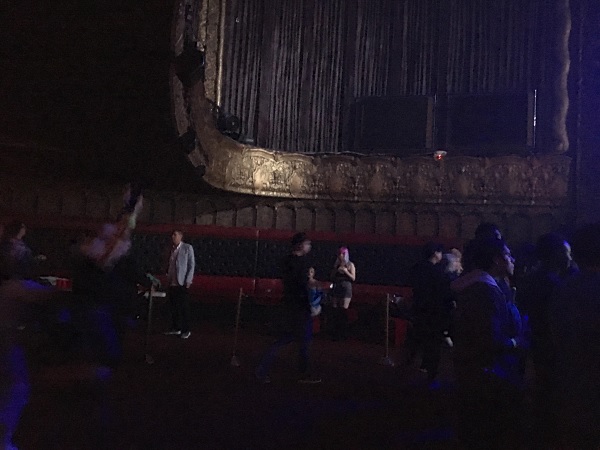 Lastly, here are some clips that I posted on Twitter.

Overall, I think it was a nice experience for adult anime fans/otaku. But, I wasn't too fond of the raps because I'm generally not into Western English raps.

Special thanks to Insanime for the press tickets.