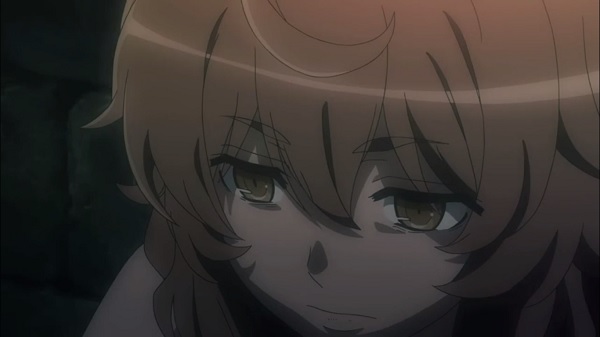 On this episode, Liliruca got herself captured by her own Soma Familia. Later, Hestia organizes a rescue team for Liliruca and Bell continues to train.

So it was nice to see Liliruca trying to save the Hestia Familia from destruction. Also, she finally got her true feelings developed which is awesome. Other than that, I really liked how the Hestia Familia got new members for the War Game. Now what's going to happen next? I can't wait to find out. Overall, nice character development for Liliruca and cool rescue action.