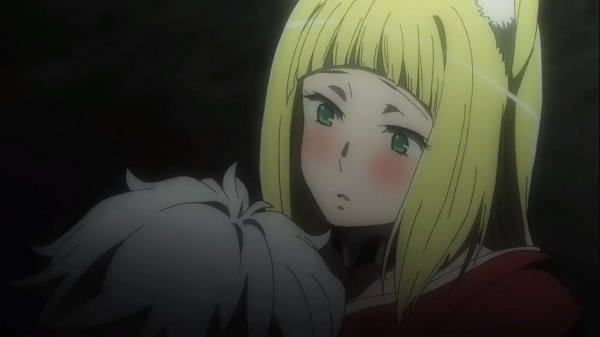 On this episode, the Ishtar Familia ambushed Bell's party and took some captives. Later, Bell and his allies learn bout the Killing Stone and Sanjouno's role for Ishtar

First off, I'm starting to really despise that disgusting fat toad lady named Phryne, and hope she gets killed off eventually. If Bell can somehow kill her himself, that would be better. Also, it was nice to see more of Sanjouno's cute reactions when she assisted Bell again. Other than that, they finally revealed some solid details about the Killing Stone and Renard race connection which is interesting. Now what's going to happen next? I can't wait to find out. Overall, another cool escape moment and more nice main plot development.