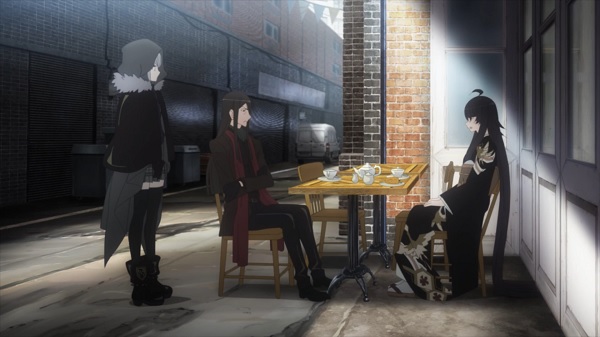 On this episode, Waver and Gray recovers from their battle. Later, one of Waver's students gets a promotion.

Whoa, I hesitantly first thought something got skipped because the action scene wasn't completed. But, they actually did skip the action conclusion and went ahead with Waver's and Gray's battle recovery. I find that to be somewhat terrible. Anyway, they did reveal on what happened during the battle's end by words which is okay. Also, it was nice to see Waver continue on with his Lord title life and finally reveal his true intentions to Gray. Now will there be a second season? I would like one because it was plain cool since it's part of the Fate series. Overall, lame action skip and nice finale.