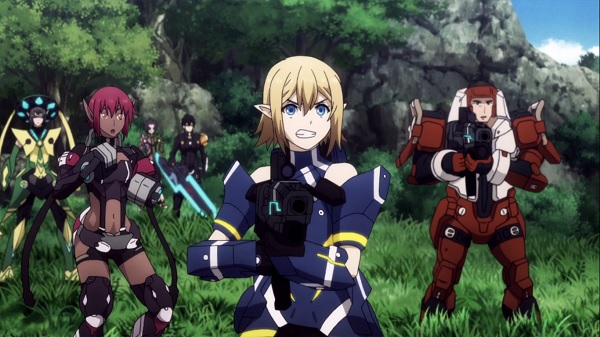 Whoa, this second season series is totally better than the first season because there's no "random boring-ish high school students" playing an MMO in Earth. Instead, it's focused in the actual Phantasy Online 2 world during the early days. Also, the action is great and along some ambush scenes. Other than that, they introduced a bunch of characters, but some of them got killed off easily which is a bit sad. Now what's going to be the next mission? I'll be looking forward to it. Overall, nice introduction and some action.