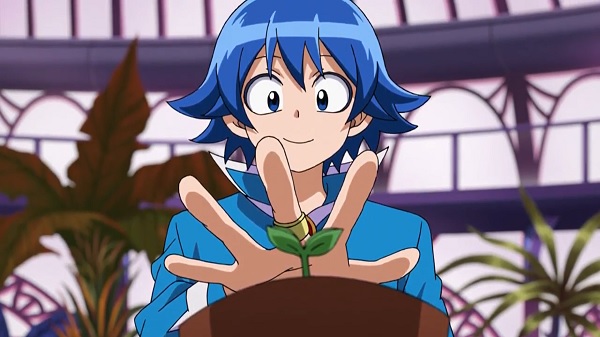 On this episode, Iruma's class learns and does some flower forming magic. Later, Amelie becomes suspicious of Iruma being a human.

The flower forming class scene is pretty cool since it revealed more of what the students liked and Iruma's taste. Also, I find it a bit surprising to see Student Council President Amelie has suspicions on our male lead being human. Although, I wonder if she's actually going to find out and keep it as secret or perhaps try to eat him just like the demons' school anthem. Other than that, it was nice to see some Iruma''s new abilities introduced and along some more funny moments. Now what's going to happen next? I'll be really looking forward to it, Overall, funny flower class and interesting human suspicion from Amelie.