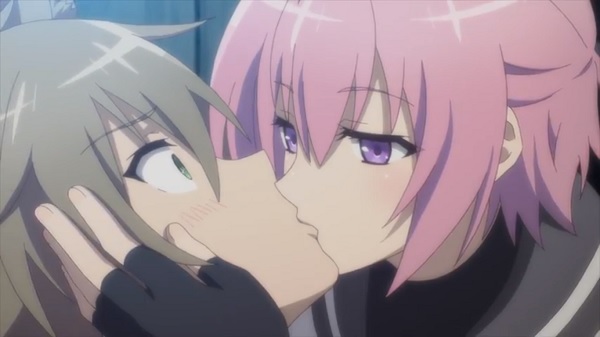 On this episode, Shinobu and Elk infiltrates another village and discovers their dark secrets. Later, Tsukasa's region gets attacked by a magical weapon.

Whoa, I wasn't expecting Shinobu to be somewhat more flirt teasing towards Elk. Although, I do wonder if they'll develop a romantic relationship. Also, the revealed dark secrets on the villages because of the corrupted nobles' influence is a bit saddening. Other than that, I hope Tsukasa and his allies are fine from that random magical weapon attack. Now what's going to happen next? I can't wait to find out. Overall, sad dark village secrets revealed and some more intense scenes.