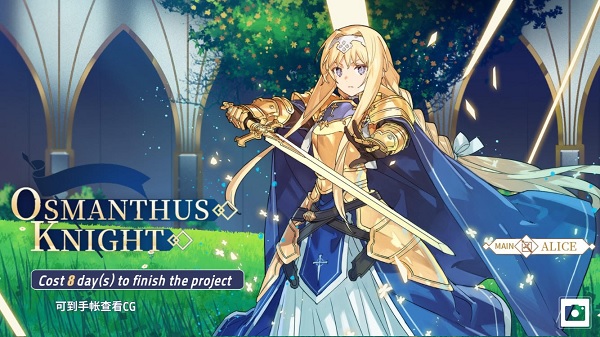 On Dengeki Bunko: Crossing Void global server, I finally completed the Alice Raising Project event in 8 days. (Could have been shorter if I knew Kirito prayer quest was Alice because of the mistype.) This event only unlocks if you obtained the S rank or A rank Alice from the limited time gacha. So after 100% unlocking with my added booster upgrade, the final background reward is cool and it will display on your character's profile.

As for the upgrade perk itself, it basically speeds up the progression by unlocking dailies to complete and extra rewards like Alice character fragments and exclusive hue skin. It was worth it for me since I really like Alice and wanted my rewards faster. 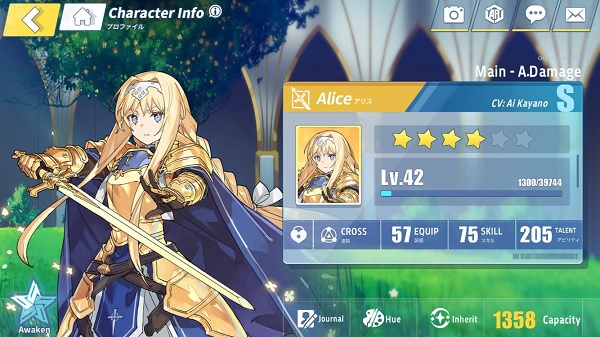 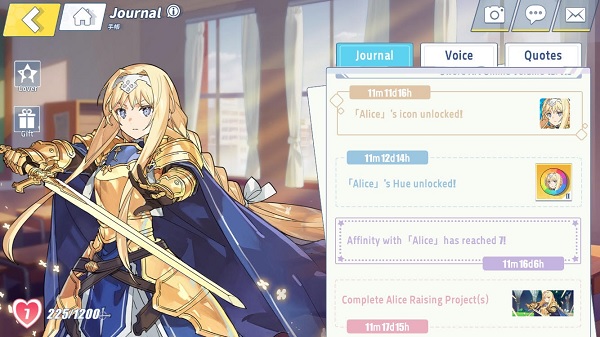 But, the background can't be displayed on the home screen which is a bit of an unfortunate downside.

Other than that, I was able to get Alice to awaken level 2 by obtaining two more S grade Alice character dupes before the limited gacha ended. 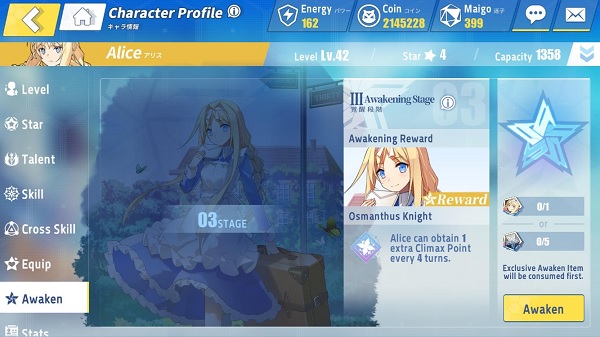 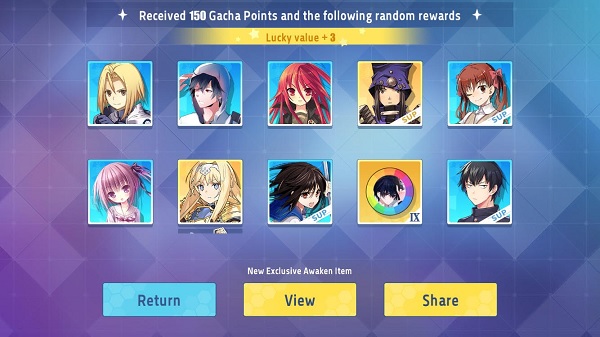 As a side note, the AR camera function for Alice is so awesome.