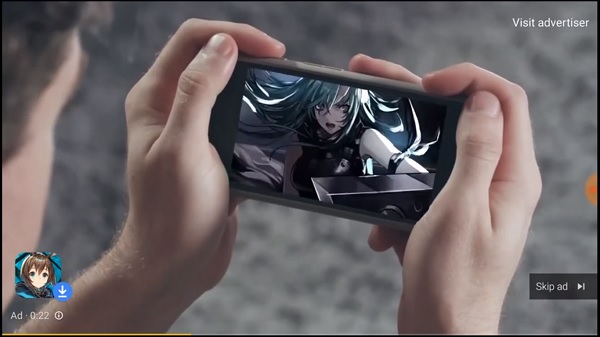 I find these ads to be basically "cringe worthy" or "outdated" since they basically followed the similar formula for the 90s/2000s game commercials. A noticeable similar comparison would be the Toon Town TV commercials. (But, regardless, I would still rather watch those than the terrible Raid Shadow Legends mobile game ads that is everywhere if you watch the Western side of YouTube.)


Meanwhile, Arknights JP is actually using the existing PVs as their ads like this example below.

I think Yostar should follow their own Japanese marketing teams instead of doing these random low ads. An example is they should be using their own existing PVs as their ads. It would quite literally save them some money.

(By the way, the Arknights EN PVs even has English subtitles.)