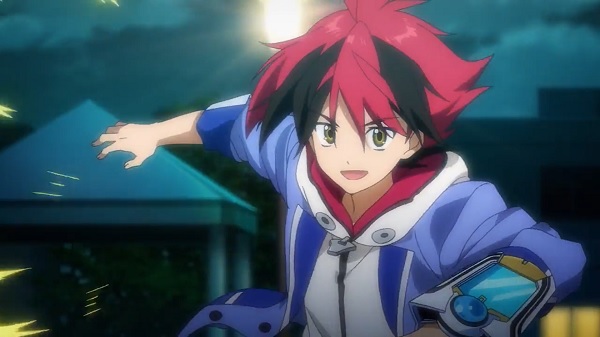 First off, I really wonder why Cygames decided to turn their Shadowverse anime adaption into a "children card show" that has similarities to Yu-Gi-Oh! or Cardfight!! Vanguard. When I was actively playing the game, it gave me a "mature vibe" and I literally thought Cygames were focusing for a mature player base, NOT children. The anime could have been something like Rage of Bahamut or Granblue Fantasy that is set in a fantasy world. Or, perhaps it could have even been something like the 2002 Summer season's Dragon Drive anime. In other words, I basically find this adaption to be wasted potential.

Aside from that, I think this series is decent so far and it's definitely better than the current Yu-Gi-Oh! anime series. It was interesting to see Hiro dueling the mysterious Lucia. Although, some of the Followers battle action is just lazy bad because most of them are just seen as cards instead of actual Followers. Other than that, I'm not sure if I'll still follow this anime. Now what's going to be the next plot? I might be looking forward to it. Overall, nice mysterious character introduction and decent duel action.