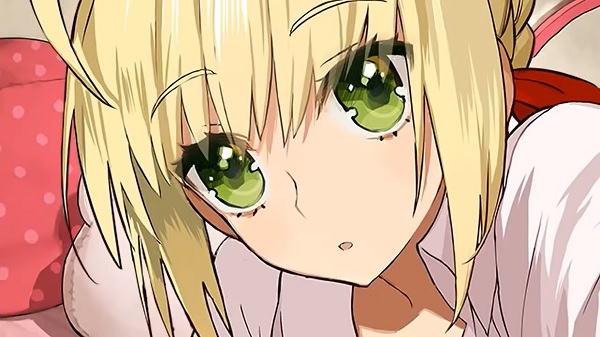 Because of the recent Fate/Extra announcement stream featuring Vtuber Rin, it seems TYPE-MOON studio BB and TYPE-MOON could be planning for more future Vtubers streams. Here's their archived stream.

In the past, they've did a live stream featuring Nero during April Fools 2014 on Niconico.