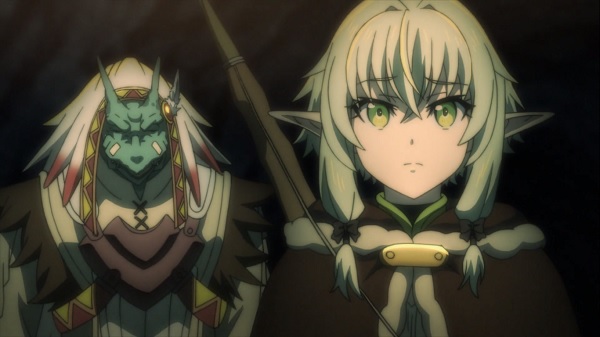 On this movie, there's a recap for first season. Later, Goblin Slayer's party accepted a quest to save a family's daughter and slay another organized goblin force.

At first glance, I literally thought it was going to be mostly a recap from first season. But, after the first 25 minutes recap, there's actually an original plot. It was quite interesting to see Goblin Slayer's party rescue a movie exclusive surviving adventurer who has a strong fighting spirit. Also, the action and some twists is awesome. Other than that, there's unfortunately some noticeable low animation quality like CG. Although, the movie was enjoyable to watch aside from the recap. Overall, awesome saving adventurer girl plot and action.