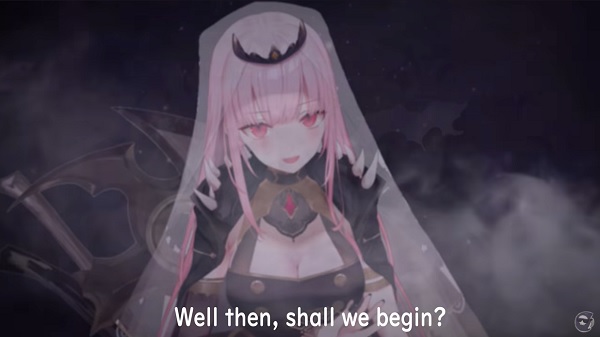 Recently, a Hololive EN Vtuber named Mori Calliope has made her debut with a rap video called “Excuse My Rudeness, But Could You Please RIP?”/ 失礼しますが、RIP. The video has garnered 700k+ views since September 12. Here's the rap video.

Personally, I find her rapping to be pretty cool and addicting to listen. The foul language context matches quite well and along the English and Japanese combination.