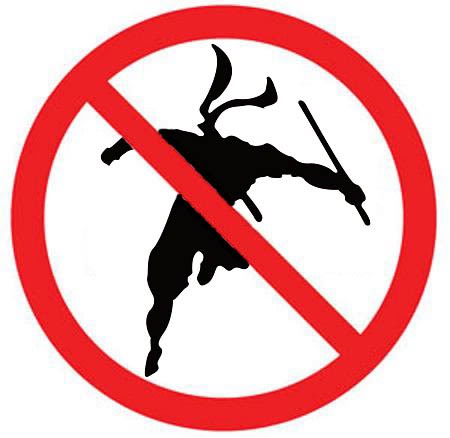 I got a DVD movie called Ninja Masters in the store because the title and cover looks appealing. Guess what, the movie is a very horrible movie. In fact, there's no ninjas involved whatsoever (as you can see why there's a no ninja sign above the review) or any Japanese. It's basically about a forgettable typical Chinese heroine (her name is not worth mentioning) that's a Martial Artist instructor and then recently became a personal body guard for a rich guy and his wife somewhere around in China.

So anyway, the main plot started off when the rich guy and his wife got kidnapped and thus our forgettable heroine has to go rescue them with her "friend" by doing a "deadly fighting game" which means she will have to take on rounds of opponents in random scenes. The story overall is just too basic, terrible and mindless along with the acting itself. 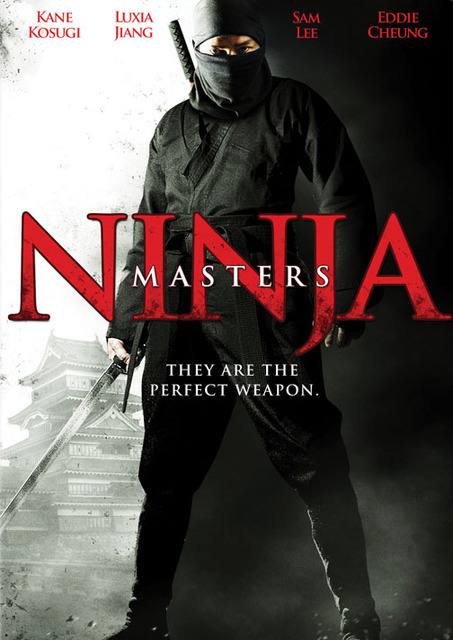 Please take a good look at the appealing cover and don't buy it.

As for the action, it is also terrible that it almost puts me to sleep. It's not even much and there's way better Chinese martial art movies out there than that. I can't even describe it in words on why it's very terrible. (How the heck is the heroine even a Martial Arts Instructor?)

In conclusion, there's really not much to comment on and this is probably one of the worst movies I ever saw. However I highly recommend that you do NOT buy this movie or support them. Also it's quite surprising that Lionsgate Studio is involved with this deceiving movie title.
Rating
Action: 1/5- Very poor and no excitment
Story: 1/5 - Very poor and mindless
Characters: 1/5- Very poor and forgettable
Overall:  1/5- A horrible and cheesy movie