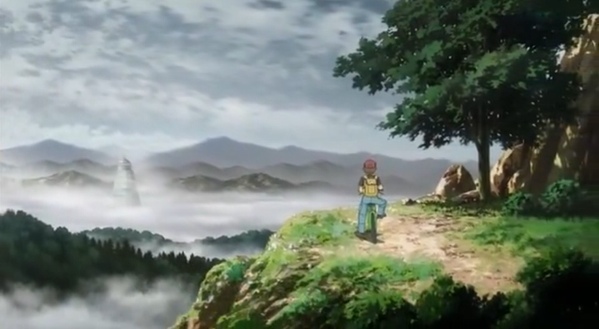 Wow, this short TV special is very good so far. It's actually nice to have a different trainer to focus on rather than Ash in the current anime (which is cheesy compared to the very first season). Anyway, I love it and find it quite enjoyable.

So for some reason, this TV special seems to be aimed also at mature audience (as I predicted) besides the children because they showed a lot of events that's not really childish, somewhat. Now the interesting thing is that they fast forwarded a bunch of events you would see or do in the classic games and focused on an interesting plot for each episode (especially on the second episode where Red has to face the Pokemon tower).

Putting it aside, it would be very nice if the Pokemon anime series takes a similar direction to Pokemon: The Origin or turn it into a full series. Or they can simply have a spin-off/prequel focusing something like on the old first (or second) generation Pokemon without Ash being the main protagonist. Red or other trainers from the games (like SoulSilver and HeartGold) would be cool protagonists within their settings and having a female trainer as the main lead would be a nice addition (because that would be also different). So other than the potential, Pokemon: The Origin was not a disappointment because it brings back memories/ the past. Overall, I can't wait for the next two upcoming episodes.

Conclusion: Awesome TV special. It brings back memories and definitely can 't wait for the next.