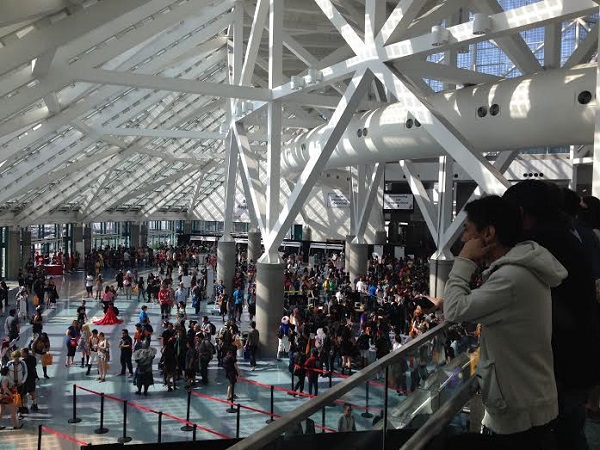 So I mentioned on a post and Twitter that I went to Anime Expo in LA. It was pretty fun and was actually way less crowded compared to San Diego Comic Con which I've been to before many times. Anyway, I took some pictures and videos while I was at the convention. Here they are.

Quick note that I didn't have much memory space to record everything on one video. The videos are taken as short parts on different areas. 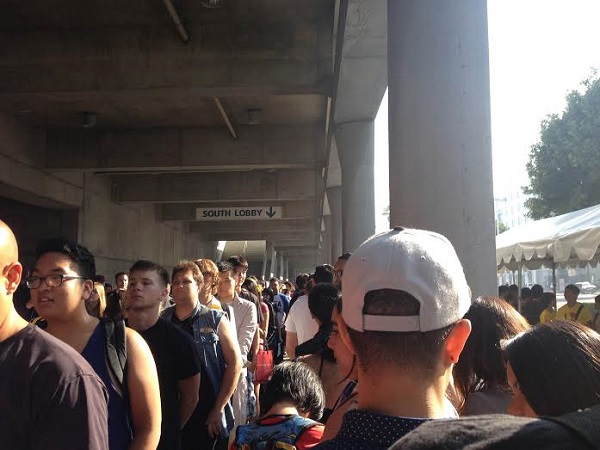 The line was very long and hot. 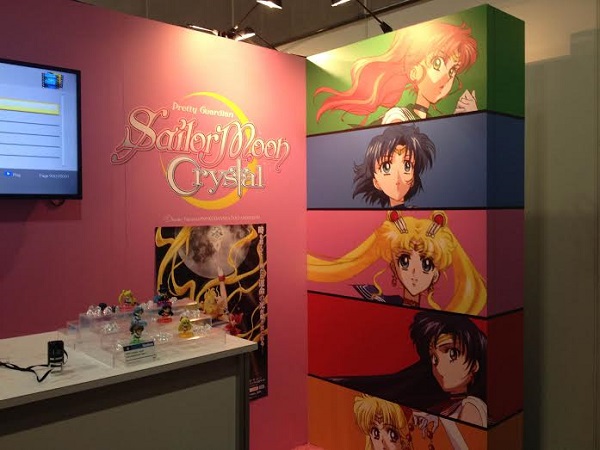 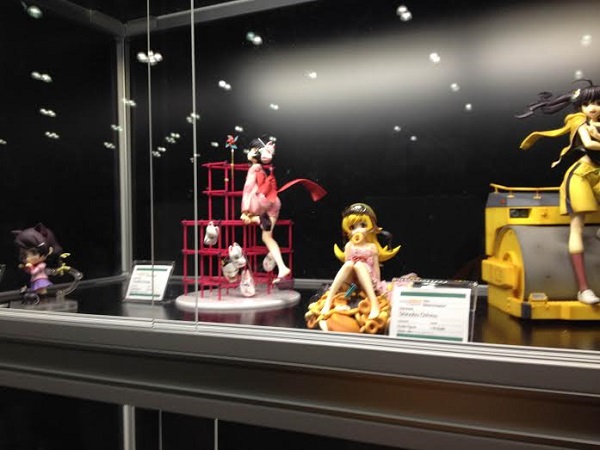 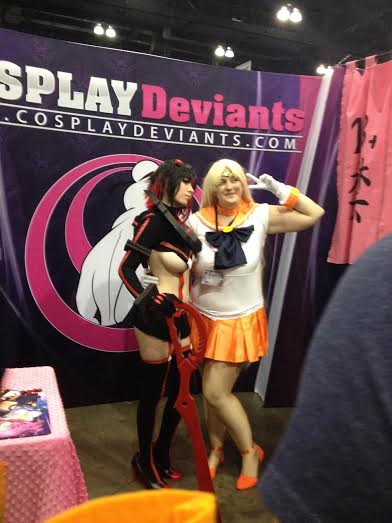 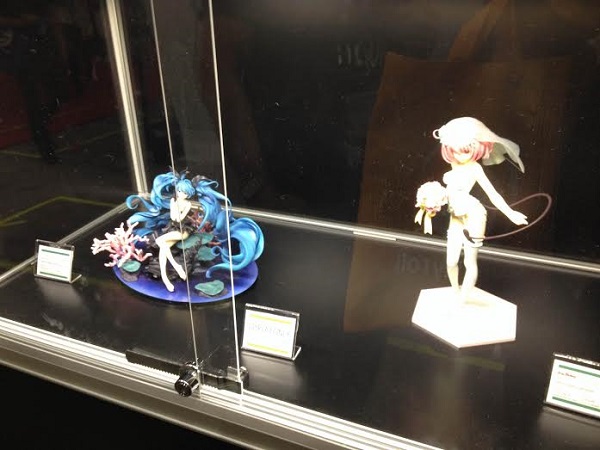 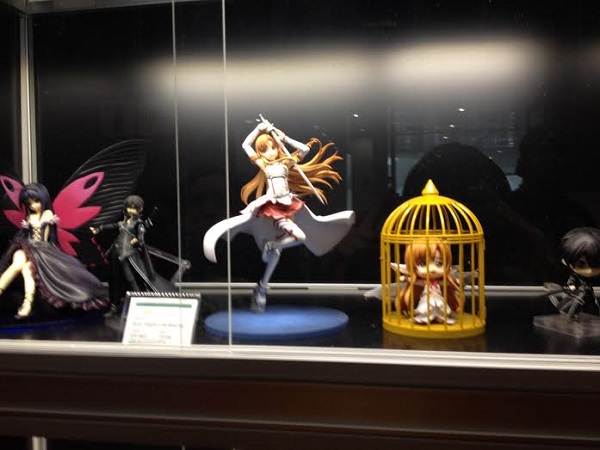 Third part of walking around...

A glimpse of a random concert.

As for the items I got, it was a Shingeki no Kyojin gacha Levi figure, bokkens, knuckchucks and some cool fan art posters. I'll be posting about them later. Overall, the convention was fun and I'll probably go again next year.