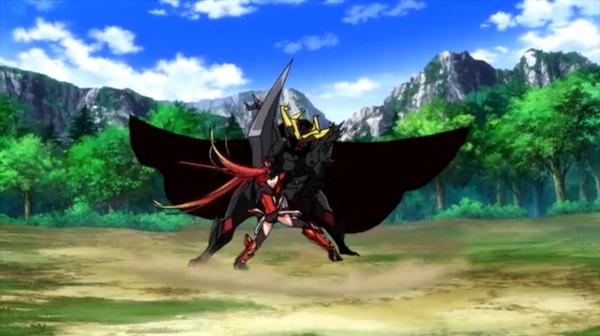 On this episode, Tail Red and Tail Blue fights the final battle against the Ultimagill leader.

So the "serious" battle finale between Tail Red and the leader was pretty hilarious along with more details explained. Also the action was not bad as usual. Now since the final battle is done, who's going to be the next main antagonist? I actually got slightly disappointed because the antagonist was somewhat cool. However on the bright side, I heard of a plot from the light novel (which the series is adopted from) that seems to be interesting coming up soon besides Tail Yellow joining in. Overall, hilarious battle finale and more details of the past.

Conclusion: Hilarious battle finale and more details of the past.