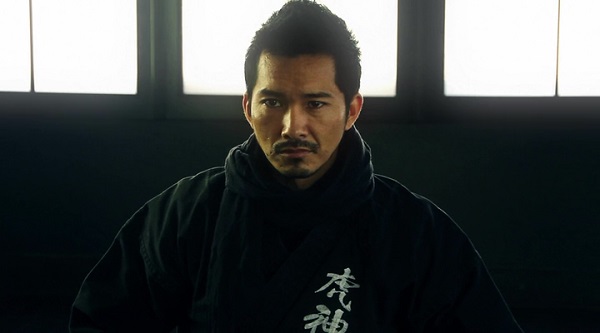 A few days ago, I got a DVD and watched a movie called Bushido Man: Seven Deadly Battles. The story is about a Bushido fighter going on a journey in Japan to fight against the masters one by one and then tells his tale to his master.

First off, as a martial arts movie fan and a retired martial arts student, I'll have to say this movie is quite cheesy but awesome. The story starts basic but gets stranger and stranger. However, it knows that and doesn't takes itself seriously by making up the entertainment value with some comedy and fantastic action (unlike other cheesy martial arts movies who think they're blockbusters). For the battles, they have a variety of battle styles from fists, weapons and more which was great. 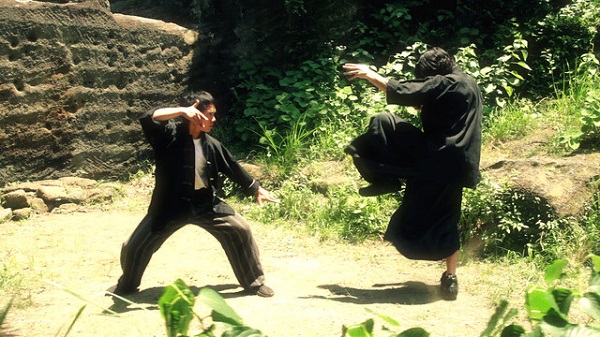 Also the movie showed some nice Japanese cultural stuff from places to food but there's some fiction like certain settings. Now for the characters themselves, their personalities are interesting along with some of their back stories revealed which is a bit surprising. But the only downside I didn't like too much was the ending. So if you like martial art movies or Japan itself, I highly recommend you to watch this. In conclusion, cool cheesy movie and fantastic action.

Note: There's a scene after the credits.

ゲーム速報まとめアンテナ
Sonic The Hedgehog 2019 Movie is Ugly
PREV
NEXT
Sora no Otoshimono Final: Eien no Watashi no Torikago Movie Impression