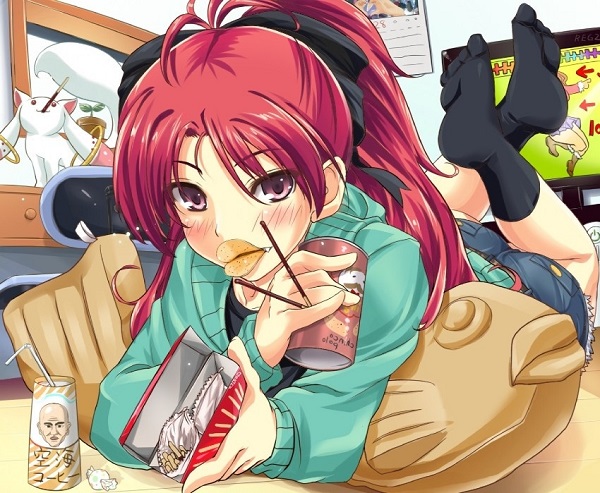 A family runned online store based in Japan called Freedom Japanese Market offers an interesting Japanese snack box subscription service. They basically send boxes of Japanese snacks monthly to you and are personally handpicked based on the current season. Shipping is free worldwide and you can cancel the subscription anytime without fees or penalties.

So the store contacted and offered me a free box of snacks to take a look and I accepted. Once the package arrived, I opened it and here are the contents. As a side note, they included a list about their store and explaining about the snacks (so you don't really have to do the research). Also there's monthly oragami you can collect (this month's oragami is a heart).

As a heads up, I used to travel a lot mostly around in Asia (Japan, Singapore, Philippines, etc.) and have eaten a lot of Asian food or snacks. I also have a high taste standard for Asian food. My opinions will be based on my experience and personal taste as usual. 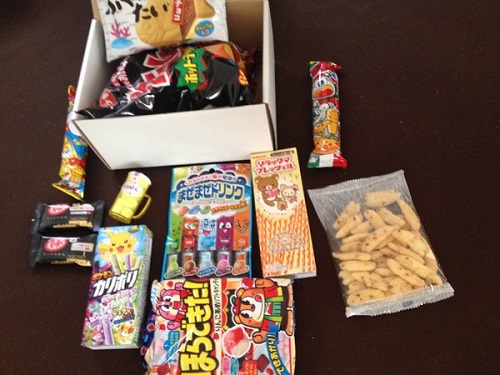 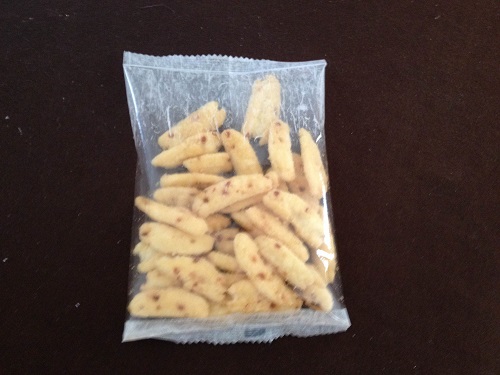 Kaki no Miki
Kaki no Miki are basically rice crackers and contains nuts. After tasting it, it tastes around average especially if you tried other Asian rice cracker snacks. 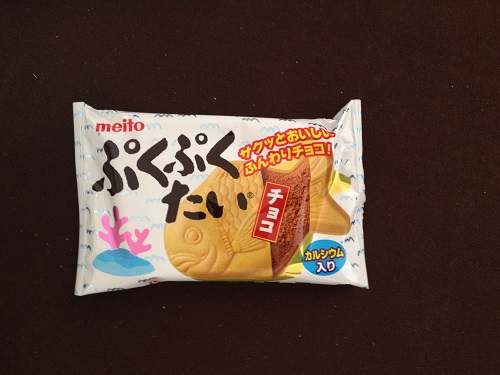 PukuPuku Tai
PukuPuku Tai is similar to Japanese Taiyaki but has fluffy chocolate filling instead of the sweet bean paste. After tasting it, it tastes like a chocolate wafer and is pretty good. 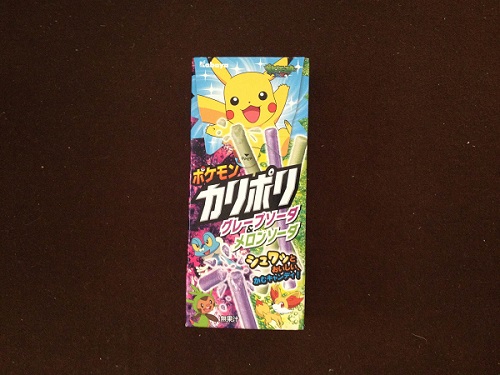 Pokemon Karipori
Pokemon Karipori is tart candy with fizzy grape/melon flavored coating. After tasting it, it's sweet and kinda such a soda taste. I like it. Although I can't think of anything to compare to. 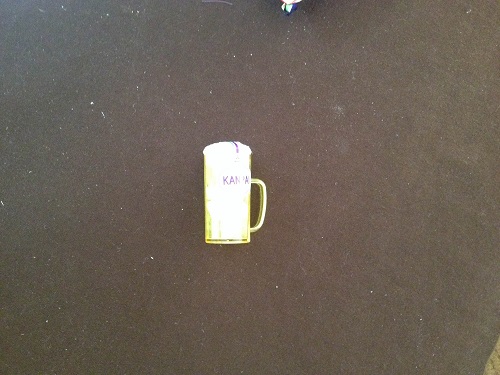 Kanpai Ramune
Kanpai Ramune is a cute little mug container filled ramune candies. After tasting it, it's similar to the Western candy called PEZ but less sweet. I find it decent. 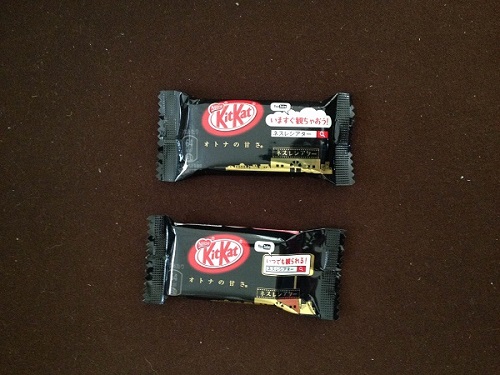 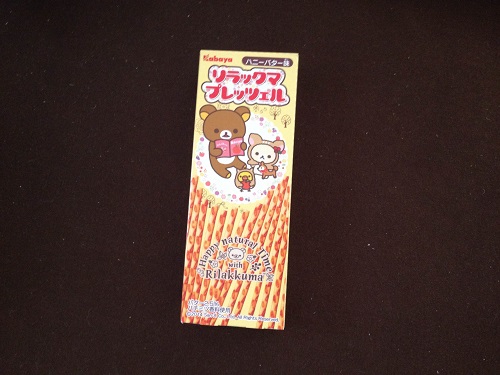 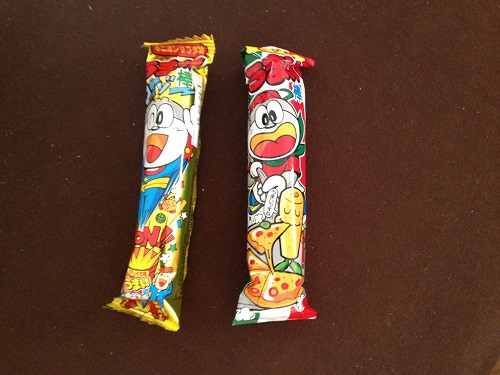 Umaibo
Umaibo is puffed corn stick that comes in a variety of flavors. The two flavors in the package are pizza and onion salad. For the pizza, it tastes cheesy and oniony. I'll admit it's a little close to pizza. As for the onion salad, it's quite similar to onion rings that are fried or in snack packages. They're both good. 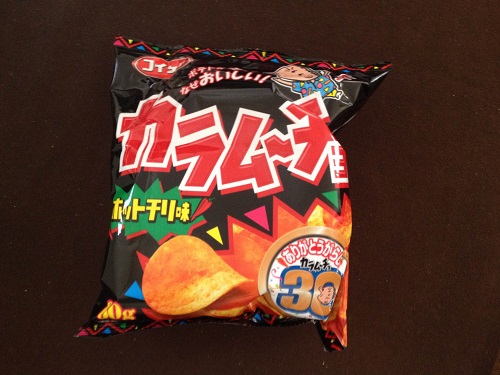 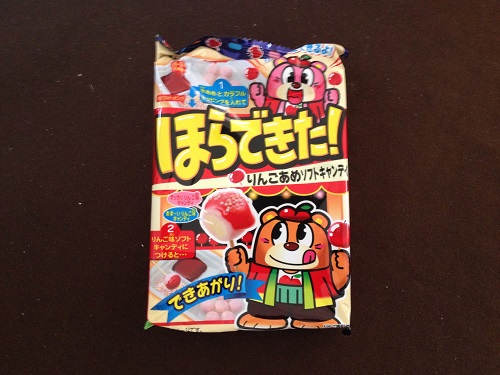 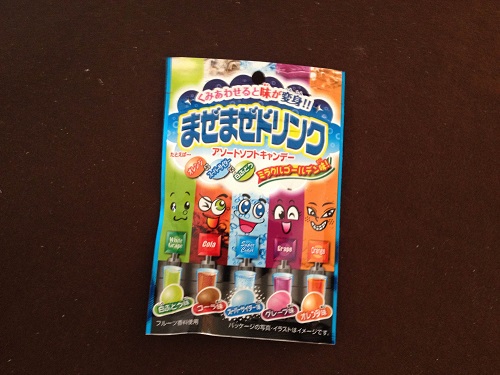 In conclusion, if you want to get daily snacks from Japan, I recommend this service. There's an interesting variety nicely handpicked during certain seasons. Also as part of the promotion, mention "SparkNorkx" on order notes of the subscription and you'll get a free bonus candy with your order.